From BIM-enhanced coordination to digital twin: Bimsync to coordinate the extension of Lyon's subway

Within the framework of the extension of Line B Lyon subway, EGIS is supporting SYTRAL in partnership with Systra, AZC and Atelier Schall. The project consists of:

Egis is in charge of the BIM management for SYTRAL (Building Information Modeling) on this project. Since 2018, the company has involved all Construction companies in this new approach including the implementation of Bimsync.

Bimsync was set up at the beginning of the construction phase. Thanks to the cloud, all the actors involved in the project can visualize the models by themselves, contribute with their own elements, and collaborate around them. The organization and structuring of the information allowed all the participants to easily find their way through the 250 or so models that make up the digital model of the subway extension. Bimsync allows the project members to communicate via open formats, i.e. IFC (Industry Foundation Classes) and BCF (BIM Collaboration Format). Those open standards are a common language and allow all the participants to discuss around a clear common language.

Feedback from the Design coordination  phase

Design Coordination is traditionally the business of a specialized unit, which is responsible for identifying conflicts between work packages and proposing solutions to the project manager and the contractors. Compared to traditional CAD, Building Information Modeling (BIM) consists of virtually building assets and allows to identify, with 3D, design problems that are difficult to detect in 2D.

BIM also brings its share of tools for model analysis and clash detection. The team used Solibri Model Checker during the project. Natively compatible with IFC, it required a learning process on the part of the Synthese teams.

"When one is familiar with conflict detection, handling Solibri is not an issue. The fact that this software natively manages IFC allowed me to go even further in the understanding of the IFC structure... and to suggest a "common language" to all the representatives of the company associated with the Synthesis process. A small investment that is worth it! "

Egis decided to use Bimsync to present the digital models to all parties to make them the property of all and not just the design coordination team.

Bimsync was the hub for technical exchanges and the management tool for adaptation requests. Indeed, this open common data environment (CDE) has an issue management tool integrated into the model. It enables users to add geolocalized annotations and to record, for each of them, a thread of comments, images/diagrams, the names of people or companies in action, etc.

Bimsync was quickly adopted by synthesis teams, as well as by market and company managers. 2,500 issues have been opened and followed since the beginning of the project,  including some to consider the adaptations following the "As Built" survey of Civil Engineering (see below).

"In Bimsync the construction company and I were able to exchange, develop and manage all the site adaptations related to the work for which I am in charge of. The 3D has a really virtuous effect on the project. I appreciated the fact that some particularly complex provisional phases, such as the passage of the tunnel boring machine through the station, were modeled in the model. This allowed us to ensure that the progress of the station was compatible with the temporary structures allowing the TBM to slide through. In general, the fact that we could navigate autonomously in the constantly updated digital model, easily find the different technical open points and the decisions taken, well traced in a transparent way in the platform, enabled us to improve the quality of the relationship between the contractor and the project manager. In short: Bimsync and 3D have progressively become the new " normal " in the daily management of the construction site!"

Using Bimsync offers many benefits: easy access (no software to install), traceability, more rigorous management (thanks to sorting, action assignments, milestones) and a high level of reliability in the elements found in the model.

"Bimsync enabled us to quickly set up a workflow for the issue management and thus start the animation of the Synthesis. Thanks to the tool flexibility, we were able to adapt the organization as new parties and requirements came along. Communicating directly in the open CDE (Common Data Environment), around the models, spared us the writing of reports in which the transcription of exchanges is often subject to misunderstanding... and has considerably facilitated the technical exchanges around the adaptations to be made!"

However, this approach would not have been possible without the implementation of a certain number of operating principles within the team:

The Building Information Modeling (BIM) approach used for the extension of the metro line B enabled the integration of "as-built" digital models in the digital mock-up throughout the construction phase.

Indeed, at the end of each elementary construction operation, it was important to pay particular attention to the fact that the digital model of the project was updated and thus directly reflects (or almost) the project actually built. This "As Built" information, thus integrated into the exchanges of the Synthesis meetings, helped to adjust the execution studies with the concerned construction actors, as soon as possible.

What are the benefits of this "live" digital model?

First, there are fewer hiccups in the field during the construction phase and fewer last-minute on-site adjustments (widening a reservation, adjusting a culvert, etc.), as can be the case with a traditional synthesis process.

The other advantage of this method is to prepare the digital O&M model (Operation & Maintenance model) at a lower cost and with a better level of reliability, but also to deliver a first version of the "digital twin" (see below) meeting the needs of operators and maintainers as soon as the project is commissioned.

Finally, the continuous updating of the model saves the client the frustrating and potentially costly task of analyzing and auditing the digital model made available at the end of the BIM project. This is when teams start to lose motivation and it is difficult to consolidate information.

Other uses of the BIM approach

By adopting a collaborative approach, the project actors have progressively developed other uses of the models for their activities ("BIM uses", in the vocabulary of BIM Managers). Here are some examples: 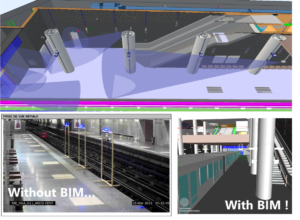 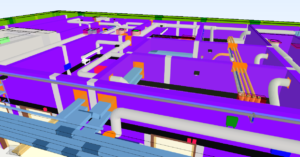 To the digital twin!

As a result of the structure set up during the construction phase, the digital model could be a "high-fidelity" reflection of the terrain. This virtual representation, called "digital twin", is made up of objects modeled and filled out in 3D. It should benefit asset managers and those responsible for the maintenance of public infrastructure.

Although digital, this twin is a new asset in its own right. Thus, in order for it to remain valuable to operators/maintainers, asset managers, but also to those in charge of tomorrow's construction projects (extensions, upgrades, etc.), it will need to be updated and managed throughout its lifespan.

"Just as BIM management teams are needed to support the implementation and orchestrate the production of BIM Models during the construction phase, dedicated digital twin management teams will be needed to ensure the maintenance of the digital twins during the operation/maintenance phase. And it's not just a matter of technology, sensors or IT people. Instead, it will be necessary to enlist talents at the crossroads between construction engineering/operations/maintenance and BIM/data management." 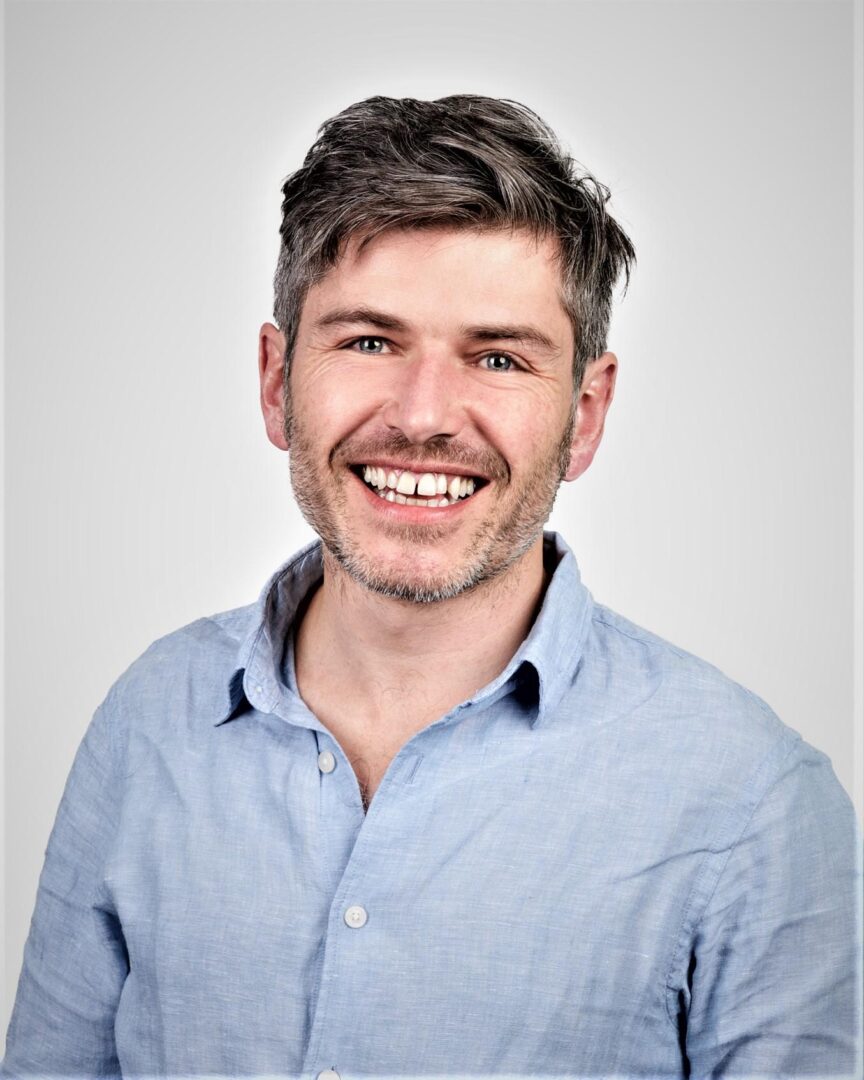