In May 2018, The Norwegian Directorate of Building Quality and buildingSMART Norway organized a Living Lab TEKathon for all the BIM students (Building Information Modeling) of all the five Vocational Colleges in the Oslo region. It was held at the Vocational College Oslo Akershus at Kuben Vocational Arena in Oslo.

The Directorate is responsible for all building acts and regulations, and one of the main sets of regulations is the TEK17 rule set (Byggteknisk forskrift). The aim was to borrow the students' minds in order to improve the Directorate´s internal routines, getting the regulations in sync with digitization and BIM.

Four student groups participated, and the enthusiasm and hard work were noticeable, as several groups worked until four in the morning. The winning team was called "TEKnokratene" and won after a very tight race. The students' ideas and input were added to the internal development process at the Directorate.

Digitizing the work around the TEK rule set and effectively integrating it with building information models is a process not to be solved by students alone. However, Olaug Hana Nesheim from the Directorate emphasizes that they are very impressed by how the BIM students work and what results they got. "The will and skill of the students are impressive, and they have given us great input on how we can make digital solutions for the TEK rule set." 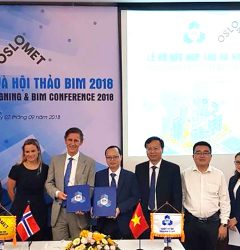 Bimsync to be taught at five Vietnamese universiti 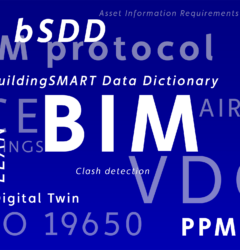 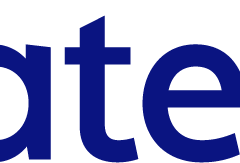