BIMprove – Safety on the construction site 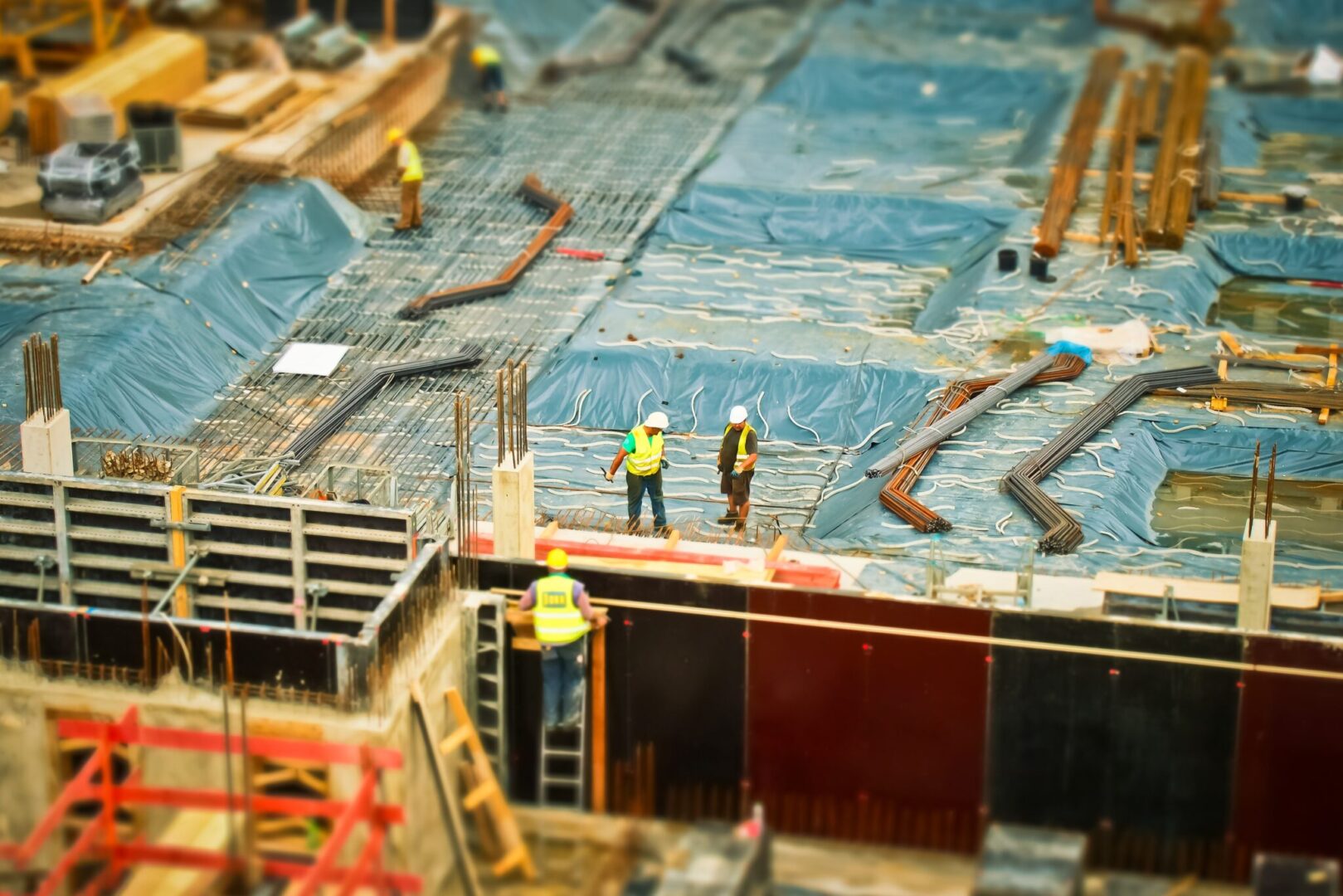 One of the goals of the BIMprove research project is to use emerging technologies to improve safety on construction sites. 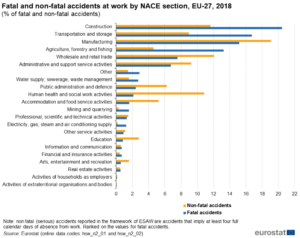 Construction is unfortunately one of the industries (AEC industry) with the highest number of serious accidents. As shown in Figure 1, more than 20% of the fatal worker accidents in 2018 were in Construction. In a sense, that is not surprising because the industry handles a lot of physical work in a quickly changing environment. Heavy machines and big components, high voltage electricity, chemicals and heights are part of the workplace. The teams doing the work have often never worked together before, and they are creating a building that they are usually doing for the first time.

A positive thing is that compared with the situation 10 years ago, the number of fatal accidents in construction has been reduced by around 30%,according to Eurostat. However, the figures seem to have stabilized and remain higher than those of the other major sectors of the economy (in absolute terms). That is why one of the main objectives of BIMprove is to contribute to the development of new approaches to reduce this figure. 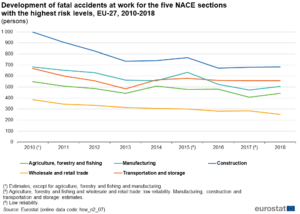 BIMprove team wants to develop a system that can take advantage of advanced technologies like scanning, Building Information Modeling (BIM), sensors, AI, AR, VR and combine them in a new way.

Lear more about the project here.

BIMprove uses Building Information Modeling (BIM models) to get the domain representation of the planned building. They get information about long-term and short-term tasks from the scheduling systems, as structured as possible. Combining these two, BIMprove wants to get information as precise as possible about what is going to be built every day – and related information about who is responsible for the task and other related information. Using this, BIMprove wants to identify the dangerous tasks and locations. Some of them might be automatically detected, but others must be defined in a manual way. In this way, a robot or a drone is sent to scan the indicated area on the site. The resulting point cloud could then, as an additional example, be used to check as automatically as possible whether a security fence is located where and when it should be.

The example above is a workflow that takes time to complete, but we also want to support real time detection. Examples might be proximity detection between machines/workers and drones in real time sending a warning if they observe an unexpected location having high temperatures via thermal scanning. 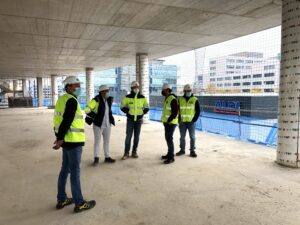 In November 2021 BIMProve's team went to a construction site in Madrid. VIAS, one of BIMprove' s partner, is the main contractor. When visiting the site, the team used the opportunity to learn more about information flow on the site, and to scan. ZHAW (Zurich University of Applied Sciences), partner of the project, used their drones to take a large number of strategically placed pictures of the building and machinery. These pictures are then used as input to photogrammetry. The result is a point cloud. Robotnik, another BIMprove´s partner, used autonomous robots to move around inside the building, and they stop at pre-planned positions. At every position, a laser scanner captured data, and at the end the robot returned to the start position for charging and transmitting data. The end product of both processes are point clouds. The advantages of the two products are different so they complement each other. The next step will be to use these point clouds for analysis regarding safety and efficiency.

BIMprove wants to help the construction industry by offering some new tools and workflows. But at BIMprove we do not want to – and cannot – take the responsibility away from those who have it today, because at the end of the day, it is a human who needs to be in charge, not a system. 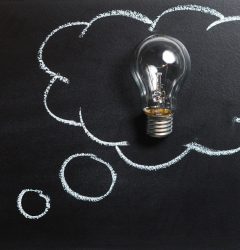 How to choose your Common Data Environment? 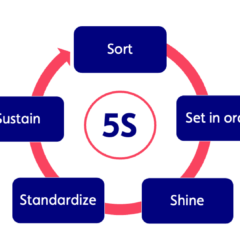 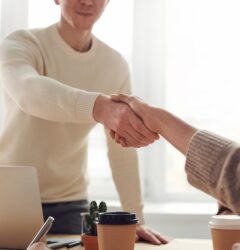 What are the drivers of new client acquisition?

Common Data Environment – What is it and how

BIMprove – Safety on the construction site