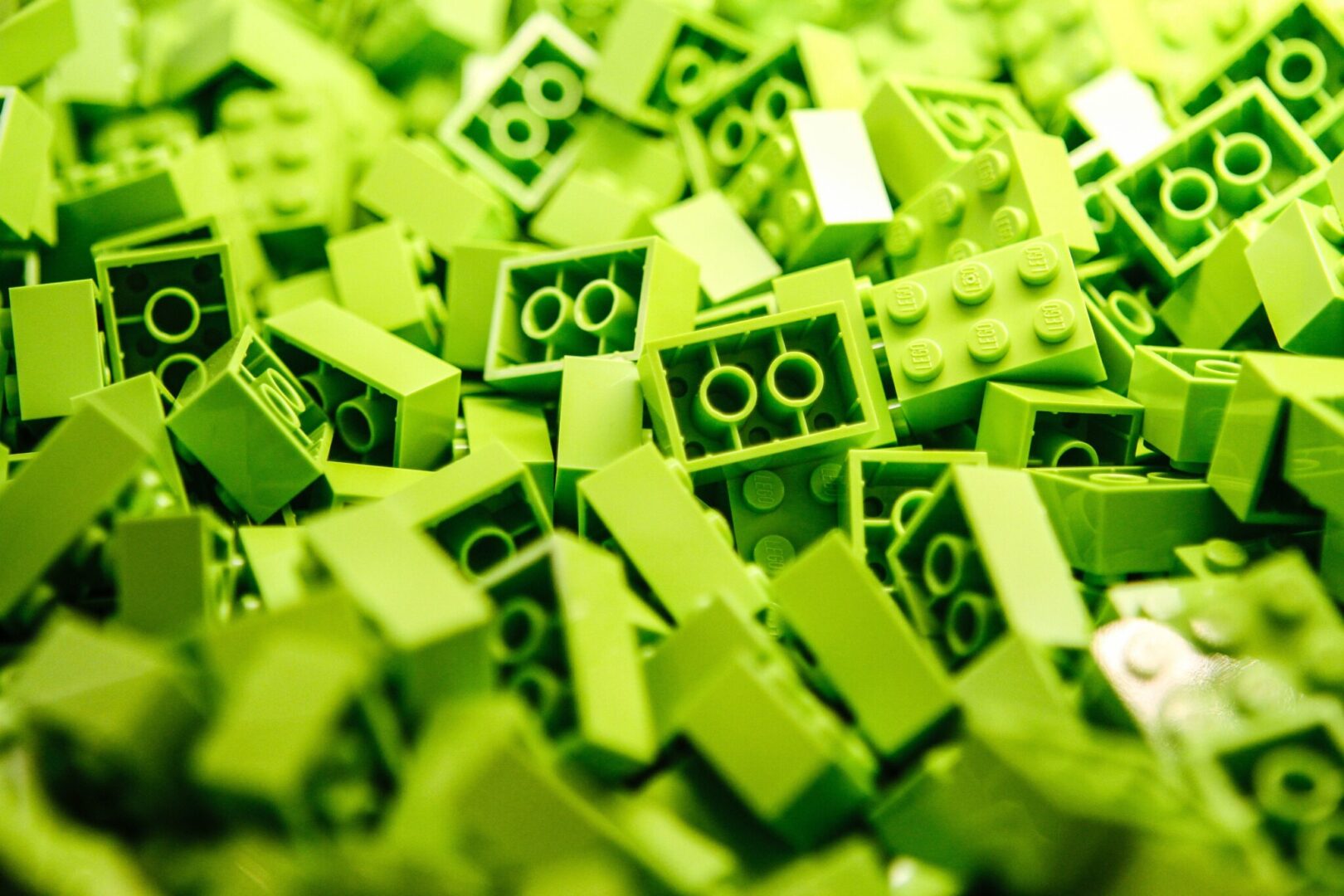 We believe that the work done through buildingSmart to extend the open workflows is very strategic to digitizing the construction industry in an efficient manner. Catenda is at the core of this process and the work is continuing at full speed as more APIs are being added to increase the scope and interoperability of these open standard-based workflows.

The latest APIs recently added are now part of Open CDE (Common Data Environment), which will group several different functional APIs. Currently the Open CDE APIs are composed of 2 APIs: Foundations and BCF, with Documents being the next to be released.

See article: How do APIs support innovation on an Open CDE?

At a later stage there are also plans to extend Open CDE with an API to access the Industry Foundation Classes (IFC) model properties, currently named as the "Data Exchange API". The IFC part of the buildingSmart standard is not under the Open CDE umbrella.

The new addition to Open CDE APIs will be the Documents API, which will enable interactive download and upload of all types of documents (models, drawings, PDFs, etc.) between the different vendors that support this standard. This is an important addition to the buildingSmart portfolio that will strengthen the value of the Common Data Environment (CDE), as the single source of truth for all the project data.

Since all data will be transferred through APIs in the near future, customers using tools that support Open CDE Documents API will be able to get the latest versions of documents directly from the CDE, instead of relying on possibly outdated and cached versions in their different client tools.

The Open Common Data Environment (CDE) Documents API is work in progress with existing prototypes available for the download and upload flows. There is active work going on with 2 meetings per week in order to finalize the initial release, but this ongoing work is not publicly shared yet. An initial version of this API is expected to be released at the end of 2021, so validation and testing with real projects will start early 2022. 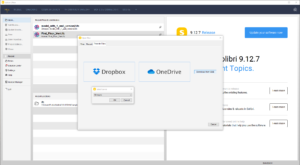 The screenshot above depicts a work in progress of the Solibri integration with Bimsync for a document download flow. In Solibri, there will be an option "Download from CDE" and in the dropdown menu you can select Bimsync (this is a proof of concept of the user interface, not the final version).

After logging in with your Bimsync user, you will need to select the respective Project, as shown in the image below. 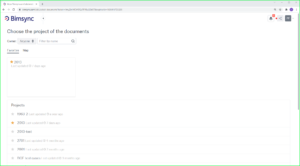 When the Project is selected, the users will be able to browse their documents stored in the CDE. In this example you can notice the user selected the file named "model_with_1_wall.ifc". There is also support for selecting multiple documents before initiating the download process. 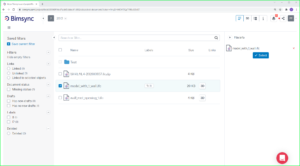 And finally, the selected Bimsync model file becomes available in Solibri, as shown in the screenshot below. 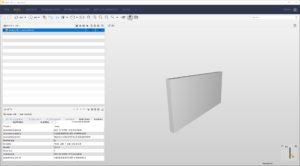 The steps shown above are a big improvement compared to what exists today, so users will have a more efficient workflow to share and exchange documents with their preferred CDE.

Open APIs as the main pillar for an innovative construction industry

Catenda is an active member in the development of these standards, as a company built and rooted from all buildingSmart open standards. At Catenda, we believe these standards will drive the industry forward and create a stronger ecosystem of tools than any closed and proprietary monopoly (no pun intended).

One of the best ways to promote equal access, innovation and interoperability across an industry is through a standard set of open APIs. The same has been done on the Web (through all the web standards, with many competing companies working together and collaborating toward a bigger goal), banking (with the PSD2 directive adopted in the EU) and many other industries. It is a proven approach.

Everyone in the AECO industry (Architecture, Engineering, Construction and Operation industry) can do their part on this when selecting and promoting the tools and workflows that will be used in their current and upcoming projects. Let's bring the construction industry to the same level by pushing the adoption and usage of these new Open CDE APIs!

The Open CDE group is actively looking for users to test and validate the Documents API in the beginning of 2022. If you are willing to participate in the early trials, or if you want to join the Open CDE group feel free to contact us by sending an email to [email protected]. 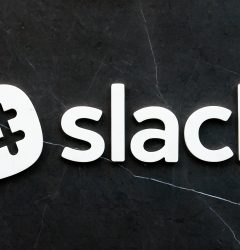 How to connect Slack with Bimsync? 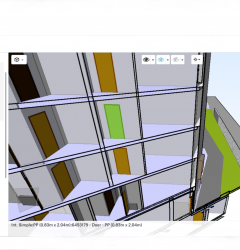 Slash 80% of your emails with the BIM Collaboratio 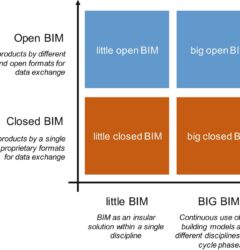